To: All Faculty and Staff

From: Vice President of Human Resources

Please complete all of these prompts on a daily basis whether or not you plan on coming to campus, seven days a week, as part of your daily routine. 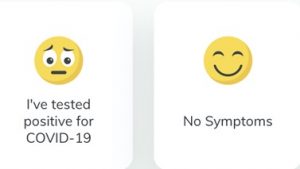 Woke up and immediately wanted to go back to sleep. It’s week three of classes and many of my students are leaving their screens dark. I want to leave my screen dark but I guess that’s not allowed. What would it be like to lead an entire class without seeing each other? Would it be like telling stories in the dark? Would I get fired? Will I get fired anyway? 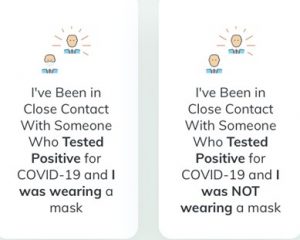 Last night I dreamed I was having sex with someone that I don’t think about when I’m awake. I don’t even know them, really. We weren’t wearing masks. 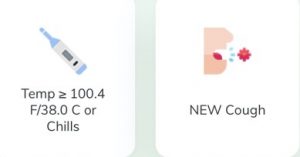 My daughter and her boyfriend have been living with us since mid-March. He woke up with a fever of 102. I cancelled an important doctor’s appointment for my elderly mother who can’t see doctors without me because she doesn’t know where she lives anymore—she’s lived in the same apartment since 1976. We went to the clinic where you can pay $100 for a 2-3 hour test in Williamsburg, Brooklyn. Nobody on the street near the clinic was wearing a mask. The clinic was out of rapid tests. We went to a drive-through Walgreens in Queens that offers rapid tests. They don’t. We got swabbed anyway. We went to the closest public hospital testing site. Got there at closing time but they let us in for a swab. Results in 3-5 days. Wondering which place will get results first. Kind of like watching a snail race. Everyone at the testing sites was sorry that they couldn’t tell us which snail would win or whether we were sick or not. Gentle eyes above masks behind clear plastic shields. Read an article about how the rich are getting rapid tests in their own homes. Wish I was a billionaire. Or just maybe just air. 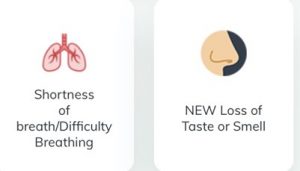 There are some new spots in my mother’s lungs as well as the emphysema. My sister and I decided not to tell her. I bought two chocolate bars and when I got home, my husband had done the same. 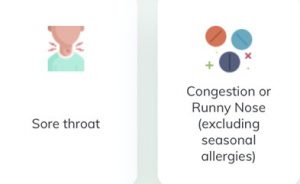 I think I do? Or maybe I did? I mean, I feel kind of stuffy. I really want to start smoking again, but it would probably give me a sore throat, or cancer, or something. 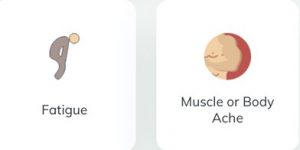 I’ve been doing a zoom exercise group with a group of Brooklyn-based musicians since June or July. We drink coffee together, then hold plank position for up to three minutes and tell our dreams. Sometimes we stay after class and make breakfast in our separate kitchens, sometimes there’s forty-five minute dance parties. I’m there because I’m close to one of the musicians in the group, and we help each other through hard times. Most of them have known each other for a while, played gigs and recorded together. I stay on mute listening to the shop talk, which is sometimes about miso soup and mushrooms and sometimes about cables and microphones. I’m a little afraid to meet them in person when all this is over because I don’t want to fall out of love.

So, not the OLD headache, right? What about the old nausea or vomiting? 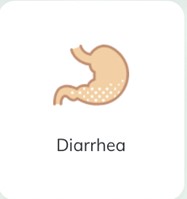 I’ve got a colonoscopy scheduled for next week. I was going to cancel, but then Chadwick Boseman. My stomach is not good at digesting so much death. Sometimes I have to lie down on the floor. Sometimes I have to teach a class, and even though the students’ screens are dark I keep talking. I’ve been present for one death and two births in my life, not counting the births of my own two children. They say that hearing is the last of the five senses to go; we keep singing to the dying until the body clicks out. 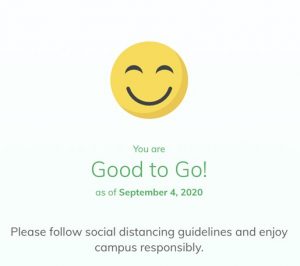 Rebecca Chace is the author of Leaving Rock Harbor; Capture the Flag; Chautauqua Summer; June Sparrow and The Million Dollar Penny. She has written for the New York Times Magazine, New York Times Sunday Book Review, the Huffington Post, The LA Review of Books, Guernica Magazine, Lit Hub, NPR’s All Things Considered and other publications. She is associate professor in Creative Writing and Director of the MA Program in Literature and Creative Writing at Fairleigh Dickinson University. Photo by Nina Subin.