Incident at the Western Border

She vanished before they could shoot her:
left only an atmosphere of mist, brume of body

which blew inland in a myriad of droplets,
a haze of nard and cinnamon touched softly
with myrrh and cassia, floating like pamphlets

scribbled in a foreign tongue. GIs and guardsmen
hoarded as much as they could in their lungs
like dogs, gamboling, let off their leashes.

A dropped bullhorn channeled her song—
the spell came tumbling down distant reaches
and amplified through mountain glaciers
the light that danced with them on the beaches. 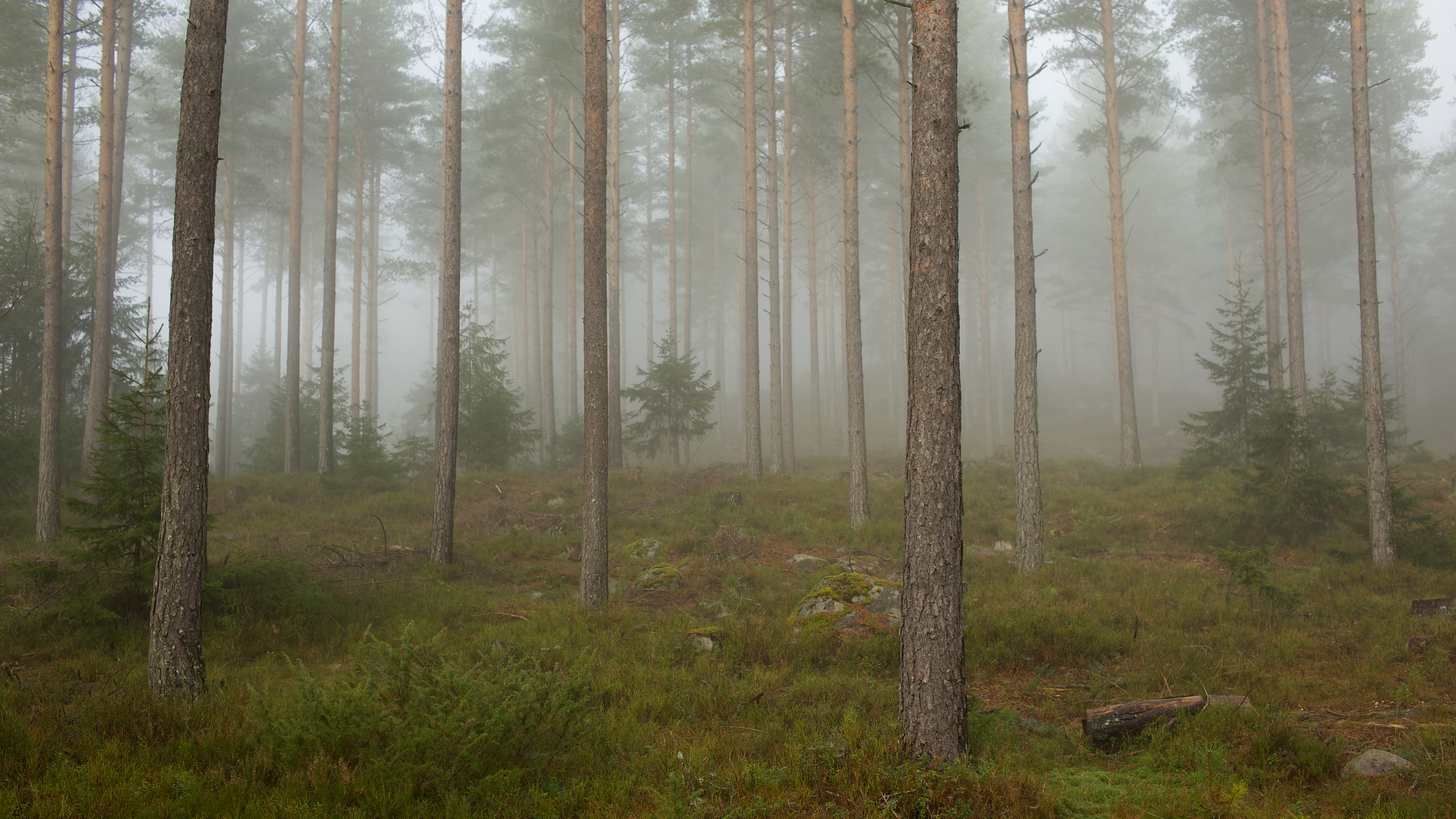