Peter runs a used bookstore. Runs is the wrong word. It’s an act of charity. Peter has a real job, but when the store’s previous owner gave up, he bought the stock, took over the lease, and kept it open... 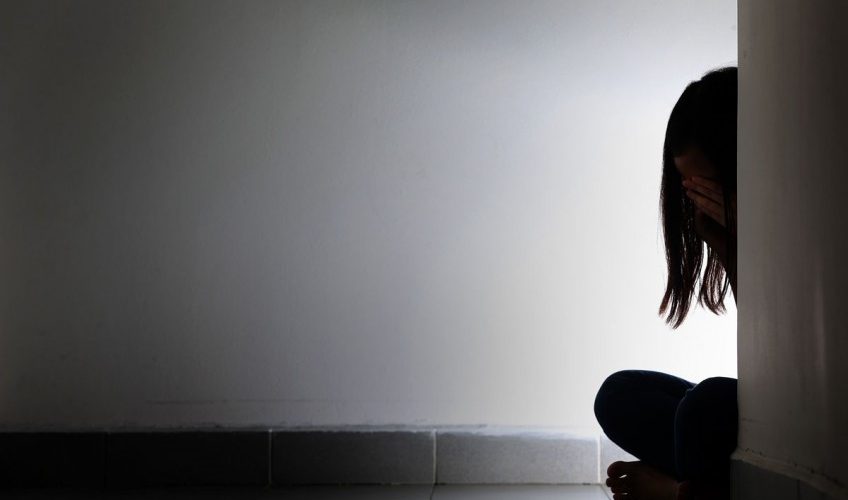 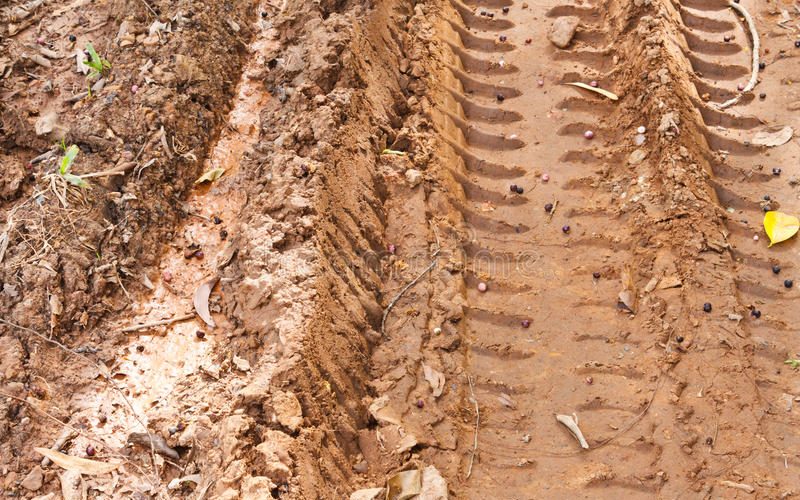 The Poet’s Wife Bil’in Village, West Bank Abu Rani recites a poem, an allegory of figs and leaves he composed on the spot when he couldn’t find the poem we came for. He’s the poet of the village, and we...

We’re excited to announce our 4th annual Editors’ Choice Awards, just in time for our 4th anniversary. Each year, the editors of Scoundrel Time choose a favorite work that we published in the past year in each of three genres, poetry, fiction, and essay. This year, each winner receives $125.

This year’s winners are:

Scoundrel Time journal congratulates the following winners of our special award for pandemic art, Art Against Isolation. These 7 powerful works appeared in our series, “Scenes from the Pandemic.” Each winning artist receives $100.

Lori Barrett, “The View From Inside” (essay)

Eleanor Windman, “Coping on the Upper West Side” (fiction)

Scoundrel Time is thrilled to announce our nominees for the 2021 Pushcart Prize:

Poetry:
Shane McCrae’s “Some Heavens are All Silence”

Coping on the Upper West Side by Eleanor Windman

Essay:
“Behind the Red Railing: My Childhood Isolation” by Ken Massey

And, we are proud to announce that these works published in Scoundrel Time have been nominated by Pushcart contributing editors:

Essay:
“The Route to Solitude: On Facing the Coronavirus in South Korea” by Josalyn Knapic

How It Ends: The Message from Mississippi

It’s hard to imagine the end of the Trump presidency when you live in a place that supports him. Mississippi gave Donald Trump all six of its Electoral College votes as well as 57.9% of the state’s popular vote, which makes it hard to escape his...

I was raised by a father who self-described as a “realistic optimist” and a mother who oscillated between bracing for the apocalypse and buying outfits for the award ceremony. So it’s no surprise that my own predictive tendencies are tangled up in...

How It Ends: Downward Muslimah

When they came for me, I wasn’t expecting it. Every day since the election, I’ve felt just a little less safe, but I never thought they’d actually round us up. Even after the ban, I still had hope. I’m an American citizen, an attorney who knows what...

How It Ends: Unspeakable

I told Ina I would never speak to her again. We had been friends of a sort since our twenties—hung out in the same bars, showed up at feminist rallies and marches together—but she was increasingly one of those politicos who find fuel for neurotic...

How It Ends: April Fools

On April 1, 1988, my college newspaper published an April Fools article about Donald Trump buying Fordham University’s College at Lincoln Center and proclaiming himself its president. It was the last semester of my freshman year and by that point...

How It Ends: How the Best of Us Goes

Tell me the story again, the boy says sitting before a cold, dusty fireplace. His father sighs.  How many times have I told you the story? the father says. You’re too old for the story. It’s something I told you because the world didn’t make sense...

Rion Amilcar Scott
How It EndsHumorPoetry

How It Ends: The Everything Bagel Seder

The morning after we cast our votes, informing them by simple majority, in the Electoral College, and in truth that our liberty has had enough of being diminished, grabbed, fondled, ridden roughly, and otherwise abused to great delight of the tax...

How It Ends: The Trump Mothers Speak

And then, finally, we descended: tens of thousands of women in America, coming to the White House trying to take back the country. We were all dressed as Mary Anne MacLeod Trump, the mother of Donald Trump. We came from every state, from...

A few years ago I read a biography of Al Capone. I learned a lot about him. He was a good dancer. He had tertiary syphilis that probably caused his erratic mood swings. He grew up a block away from me in Brooklyn. When he got to Chicago, his...

In the video—because there are cameras in every room of that house—he’s walking ahead of her down the stairs and then, perhaps sensing she isn’t following, reaches behind him for her hand. He does it without turning and so he...

After Joe Brainard   I remember, as a very small girl, seeing Gerald Ford lose the White House, on TV. I remember thinking I saw him cry. I remember then, when I believed politicians had feelings. I remember later, when George H. W. Bush...

How It Ends: Inside the Trump Museum

It’s afternoon outside the Trump Museum, and a small crowd of people has entered the park gates and are surging toward the left entrance. There are always so many more people when the Women’s Brigade are in charge of security, recognizable by their...

How It Ends: What Comes Next

For the light of heart: dancing cat emojis and Grumpy Cat GIFS. For the TV-obsessive: war on North Korea. For the New Year’s Resolutionist: lobster truffle mac n cheese at Dean and Deluca’s: I’ve always wanted to taste this. I don’t know how...

How It Ends – Or Doesn’t

How is the ongoing shitstorm that is Donald Trump’s administration going to end? Though everyone on earth has noted his unpredictability, his year in office may have established, paradoxically, that it’s not so hard to predict where Trump himself is...

How It Ends: But Her Emails

Following his conviction for money laundering, racketeering, assault, fraud, obstruction, and treasonous plotting with foreign entities, the current White House squatter will be tossed out of the building along with his portraits (those fake Time...

How It Ends: Wanna Bet?

The election of Donald Trump was not a triumph of conservatism or any other set of political values. Like the upsurge of  nativist and far-right  movements in many other countries, and even the rise of Islamic extremism,  it was a huge and...

An Amorality Tale: Fire and Fury, a Review

Now that the shockeroo revelations in Michael Wolff’s Fire and Fury have subsided into our latest weary Trump-era rearrangement of America’s much abused mental furniture, I’ve got a mildly rude question to ask. To whom, exactly, were they shocking...

Note: When he sent us these “Trumpoems,” Joshua Weiner noted that “They are made from the President’s own words, mostly. They are terrible, but are they terrible enough for these times?” Can’t Touch This If Ivanka weren’t my...

In celebration of Scoundrel Time’s first anniversary, our editorial team is excited to announce the winners of our first annual Editors’ Choice Awards. Elly Bookman’s “Plasticity” is the award-winner in Poetry. Here is what...

In celebration of Scoundrel Time’s first anniversary, our editorial team is excited to announce the winners of our first annual Editors’ Choice Awards. Maria Saba’s story “My First Friend” is the award-winner in Fiction. Here...