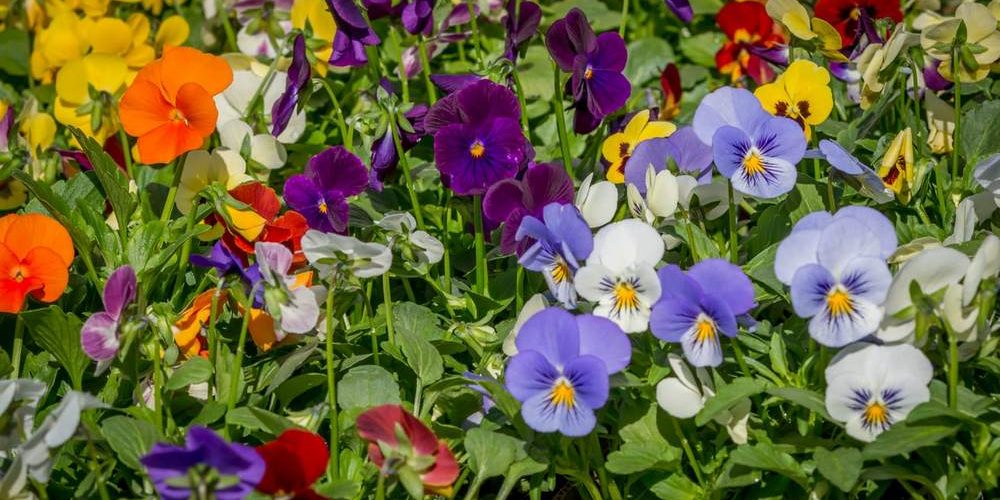 They’re dressing up cats on Facebook and someone has taught a dog to play volleyball— a natural, he always makes the return. Bocelli and Orlenski transcend and console, nepenthe for the quarantined. I hold...

When Home Is More Than a House: Learning from Trees and Time

“…to become native of this place, if we are to survive here, and our neighbors too, our work is to learn to speak the grammar of animacy, so that we might be truly at home.” –Robin Wall Kimmerer...

Yelp Reviews For a Lost Corner

One was a shrapnel-bomb blast on a subway train in St. Petersburg: eleven people killed, as of this writing; dozens severely injured. This happened in the very heart of the city’s subway system: there is hardly a Petersburger who wouldn’t have...

The city built a retaining wall at the edge of the cemetery to prevent old bodies from sliding out onto the street. Take the civic hand and walk in the sun. Whether or not you have lost everything, there is nothing to lose in finding yourself on the...

SMART “‘He’s one of the smartest people I’ve ever met,’ said Sen. Orrin Hatch of Utah, the most senior GOP senator. Asked about Carson’s lack of experience in the agency’s areas of expertise, Hatch replied: ‘No, but he has medical experience ...

Into that Dark Room Where the Fiction Gets Made: An Interview with Novelist Jean Hanff Korelitz

Jean Hanff Korelitz is the author of six novels including a personal favorite of mine, The White Rose, a contemporary take on the opera Der Rosenkavalier. Jean’s latest novel, The Devil and Webster, follows the journey of Naomi Roth, a college...

WASHINGTON — The F.B.I. director, James B. Comey, asked the Justice Department this weekend to publicly reject President Trump’s assertion that an invisible duck sits on his shoulder, senior American officials said on Sunday. Mr. Comey has...

A splash of gasoline, a match, my brother poking it with a shovel. I was too young to have an opinion yet knew it was wrong. Even if the haystack pile of it grew each day more troubling beside the swingset, beside the prim lines of carrots in the...

Because They Could: How We Are Not Russia

On February 27, 2015, a stone’s throw away from the ominous fishbone of the Kremlin’s Spasskaya Tower, they killed the charismatic and universally beloved leader of the Russian political opposition, the former Russian First Deputy Prime...

Schoolchildren wait in seven, six, five, four straight lines that sway and shimmer as they’re led away until a winged V arrows south, and they see the pointed shape of flight from home, an escape— though they read liberty in motion, not need for...

I always wanted to be that woman That brazen hussy clothed in red The color of a torch singer’s lips or a rooster’s wattle Fecund, inflamed, unashamed My trembling limbs spread wide In rampant, ecstatic bloom Defying you and your mortal fears...

This Is Us (Oxycodone Song)

What was it Mavis said about the marble, re: Da Vinci, or was it Michelangelo, you know, that the job is, some- how, the careful removal of what isn’t needed—of what’s getting in the way? Something like that? Google it, I said. She’d been the...

A Prescriptive Identity? Not My Birthright.

Identity. I searched for it my entire life. When I thought I had it in my clutches, the slippery creature learned how to evade me; my identity changed directions, it multiplied, it forced me to look inwards and decide—is this who I want to be...

The Mothers on the Wall

Stant pavidae in muris matres oculisque sequuntur Pulveream nubem et fulgentes aere catervas. -AENEID VIII 590-1 The fearful mothers standing on the wall, the cloud of dust they follow with their eyes: millennia pass, and nothing’s changed at all of...

Poems by Jim Daniels, Photographs by Charlee Brodsky   Size Matters Imagine singing “Oh, say, can you see” to a flag you can’t see. That’s what graduate students at the University of Texas at Dallas had in mind when they...

The first time I saw an artist dying onstage, I was a kid. I went to see Rahsaan Roland Kirk at the Village Gate. The great saxophonist, composer, and vocalist had recently suffered a stroke. His body was non-existent inside a rumpled tuxedo...

Where do you put the anger and the fear? Hand them over. Here. What do you do with the uncertainty? Pass it to me. The sadness, the foreboding, all the rest? I bare my breast. The blustering threats, the dark and stormy skies? Look into my eyes...

I was aping Mussolini in a pizzeria when the American I fell for called me an asshole, not an overreaction in Roma, the city responsible for romantics like Caligula and Berlusconi. Later that night, soccer hooligans attacked the riot cops, the...

Listening in a Post-Brexit (Post-Election) World

John Berger died on January 2 at age 90. An art critic, novelist, and left-leaning thinker, he’s loved by me also for Photocopies, a book of short portraits that are like sketches in words: informal, partial, seemingly off-hand. In the...

Laughing at the Demagogues

It’s become predictable—though still, I hope, not normal—that a Saturday Night Live skit will be followed by an angry tweet from the new President, using words like “unwatchable” and “not funny.” If these silly overreactions at times seem like part...

Not Breathing Yet: In Response to the Election

I am eighteen years old, lying on my bed doing my homework, when my two-year-old nephew begins his seizure. He came into my room an hour before, fussy and red-faced, and fell asleep behind me, pressed tight against me for comfort. The heat emanating...

Note from a Mother

My middle child is fascinated by his ethnicity. He looks the most Ecuadorian with his dark almond eyes and wide nose. He stretches his arm next to mine to see the contrast of his brown skin against my white. He teaches his younger brother to say...