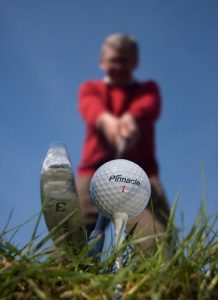 It wasn’t the first time worms had come into it.
There was a vast tract of land
richer than loam
and home to a vast colony of worms
who have lived in secret for centuries
in compost, compiling
a great work
from the worm’s eye view, under-
mining the lies—the world understood
from the sole
of the shoe, from the patient
attendance on what goes on below:
the coarse motives under the clipped green
of the golf course, under the white
mushroom dome of the Capitol…

while on all the electronic waves
an image, engorged, a monstrous man,
huge, orange and horrible,
with a long red tie like the hot tongue
of a running hound on the track
of yet one more foxy skirt;
his lips pursed like a weasel’s anus,
with his words, he soils the air,

while the worms aereate the soil;
looking up, they see under the garb
of the state the hands that grab
at whatever they want; hear
under the breath, the whispers
as the bodies are dumped in the trash,
the cash passed under the tables of the law,
the mire, the mirror
in which power admires itself…

but here, the worm turns away,
forgetting its task of witness,
jubilant and witless,
turns, and turns again,
like a dervish in trance,
in the freshly warmed soil
of spring.