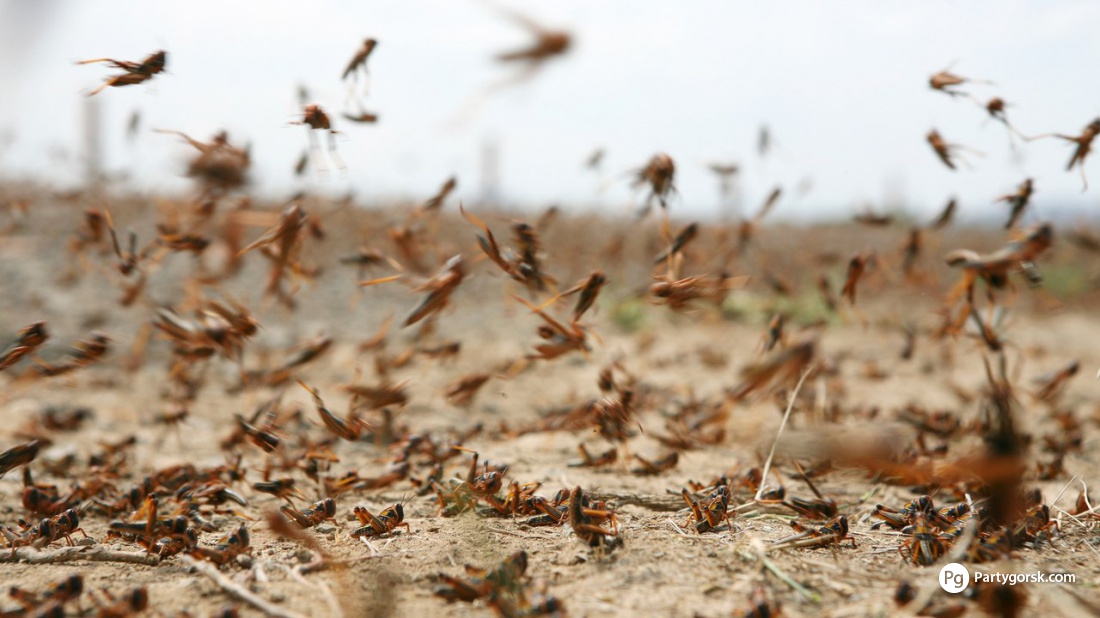 All dress must transact its weighty work, changing
old modes and boldly innovating thought and intellect
to render it progress. Our present fashions
of feminine attire are in harmony
with the swiftness and force
of a rushing cataract, stirring society
to its foundations.

Women talk eagerly on sexual equality
and a parity of pursuits among men,
which makes us see beauty and grace
in billowy clouds over thick ribs of steel.
It is good sense to attempt a revolution
against the ruling power, to modify
the caprices of costume to allow women
to transform themselves to the masculine
in harmony with feminine feeling.
And thus may it ever be.

Note: This is an erasure poem based on Godey’s Lady’s Book, Sarah J. Hale “Editor’s Table,” May 1868. The original ms. is transcribed online by Hope Greenberg, University of Vermont, December 2015. Godey’s Lady’s Book, published and widely distributed from 1830–1878, is a well-known example of prescriptive literature for women. Godey’s was best known for its advice articles and illustrations of fashion and holiday entertaining. This “Editor’s Table” advised women not to embrace “unwomanly modes of thought” by transforming themselves into a “semblance of men,” advice that was not likely to be heeded by women working claims on the prairie.

After we lost all the wheat and the beans
The year we ate boiled grass and weeds
When they gave us a dollar for next year’s seed
But none to eat turnips today
The needy should be taught self-reliance.

After we buried two children
After the fire took our barn
After the grasshoppers came
Four years running
If anybody chooses to lie down and be eaten up by grasshoppers, we don’t care
much if he is devoured body, boots and breeches.
When we skimmed six bushels from the stream
In less than an hour

During the fifth year of drouth
After the first cow died
While starvation stared us in the face
Poverty and deprivation are incidents of frontier life at its best.

Before taking the pauper’s oath
Before swearing we had nothing
To qualify for succor
It is humiliating to have them so constantly before us, passing round the hat.

When our pigs froze in the blizzard
The year the snow flew sideways
The lack of supplies exists chiefly among the immigrants.

Because burning the earth wouldn’t stop them
Because their eggs are known to survive
Even the bitterest winter
Pluck and perseverance meet with their just reward in the saving of their crops by
those who exercise it.

But not without a fight

Note: Italicized lines are found in Annette Atkins, Harvest of Grief: Grasshopper Plagues and Public Assistance in Minnesota, 1873-1878 (St. Paul: Minnesota Historical Society Press, 2003), and were quoted from, respectively, Senator Joseph H. Clark of Dodge County, Minnesota; The Saint Paul Pioneer Press (May 1877); John S. Pillsbury, Governor of Minnesota, 1876–1878; a report in the Martin County Sentinel on New Yorkers’ attitudes toward Midwesterners’ ongoing pleas for relief; Governor Pillsbury, on his views about state aid for farmers; Kansas historian F.W. Giles (1886); Saint Paul Pioneer Press. To qualify for grasshopper relief in Minnesota, farmers had to swear to a signed statement that they had absolutely no means of supporting themselves (e.g., livestock or supplies). However, the amount of aid given by the state was insufficient to purchase enough livestock or supplies to survive another year.