And it’s not one of these old-age lapses caused
by blinking brain synapses. And it’s not a matter
of speechless awe at something I just saw on
YouTube—a toilet-flushing cat, or commensurately
gifted brat.

Sometimes, it’s true, I lose a noun or two or three.
The name of a friend I thought I knew by heart, the
thingamajig that makes the car start. Once, I put my
watch in the fridge. To freeze time? To send the milk
a message?

But this is different, see. I’m not failing words, they’re
failing me, their meaning leavened by what’s happening
on the news. The novel ways that people torment other
people, as if it can only amuse them, and us, to witness
such abuse.

What could I say, anyway? That things are tough
everywhere, that the world has always been a coliseum
of crime against humanity, that the plea of insanity won’t
wash, and so what? Let me put it this way. Evil. Obscene.
Unfair. Mean.

Unthinkable. Yet someone thought it up and did it to
someone else. So there really are no words for all this
horror without glory. End of language, then, the
civilizing tongue, the voice. End of civilization itself, end
of story. 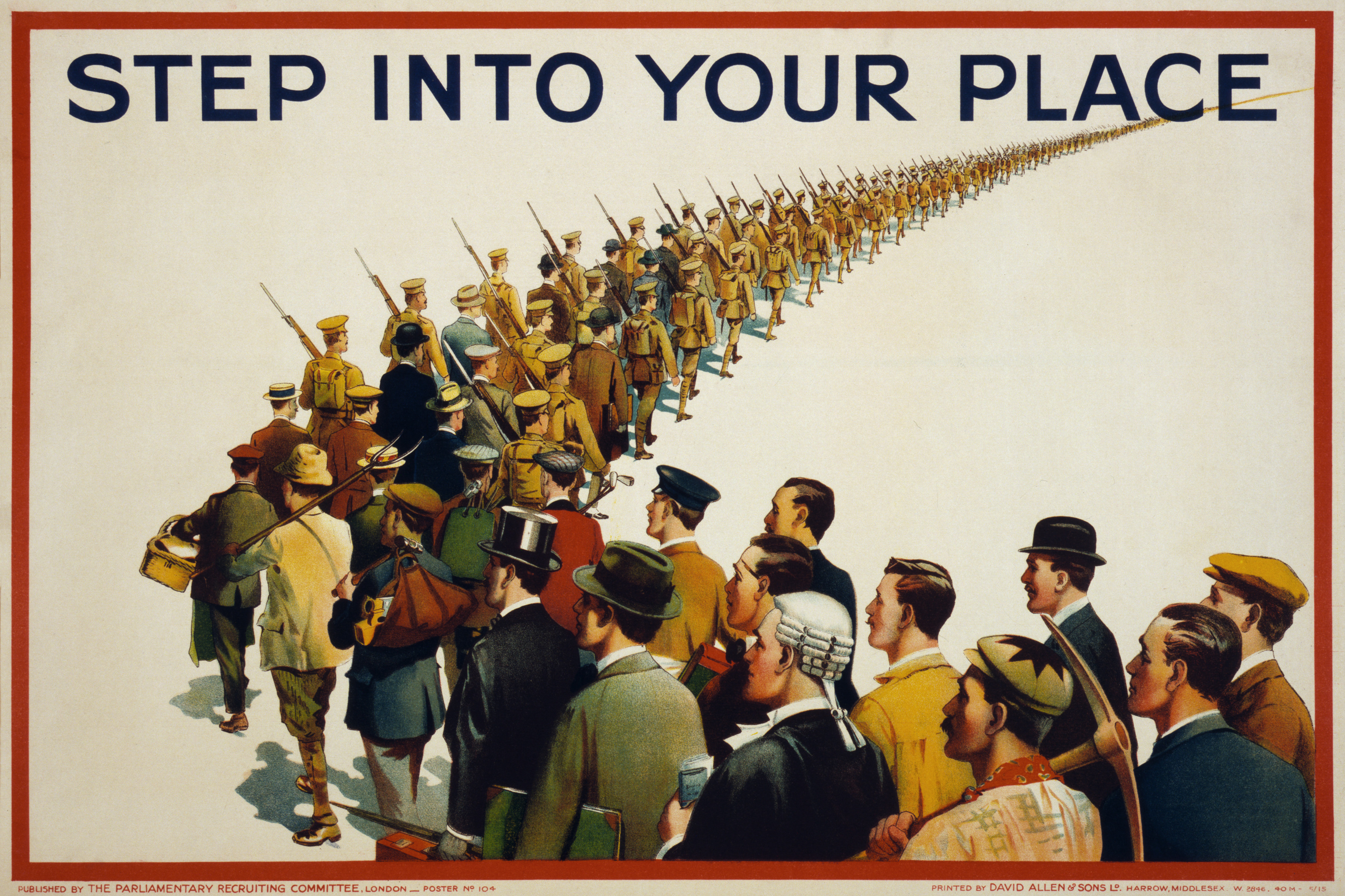